BIG Changes Coming for Those Who Buy Coupons! - Not Good 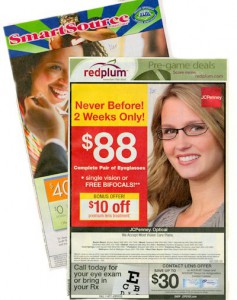 Do you buy your inserts from a service? Many times I do because you can get higher value coupons.

Well it looks like there is a new major development that everyone needs to keep an eye on because 2 sites posted yesterday that they are temporarily unable to process new orders.
One actually sent this email to customers explaining the situation.

As many of you know I am a newspaper manager. We received emails today from our corporate office regarding coupon distribution and disposal.

Apparently Red Plum, Smart Source and P&G are filing suit against eBay for allowing the buying and selling of coupons. They are also in talks regarding the same with TLC. According to them it`s all considered coupon fraud.

Before, we were allowed to give away the leftover q`s and those returned from papers that did not sell. We must now destroy all leftover inserts immediately. Newspaper employees are allowed to take home ONE insert per family member , per household.

They are going to do everything possible to make it almost impossible to get coupons without buying the actual newspapers. They are also going to shut down all online sites that sell whole coupon inserts.

So, it appears MAJOR change is coming.

I was contacted by, a representative from, SVP News America Marketing, GM Smart Source iGroup. After looking into sources of our supply, I received an email back stating that “As long as you are buying the newspapers at retail rates or subscriber rates, I don’t believe there is an issue”.

So for those who get their inserts through legitimate sources don’t have anything to worry about. For those that buy them off eBay or some sites where their acquisition of inserts is unknown, there may be a huge change.

What do you think?

I LOVE comments! Thanks for visiting My Baton Rouge Mommy!

Oh my goodness y'all, my whole family is so excited to attend Boo at the (Audubon) Zoo this Saturday, October 19th! I'm EQUALLY excited to give away a family 4-pack of tickets for a lucky winner as well! More about that in a minute, first check out what this year's Boo, presented by Carnival Cruise Lines, has in store for you: 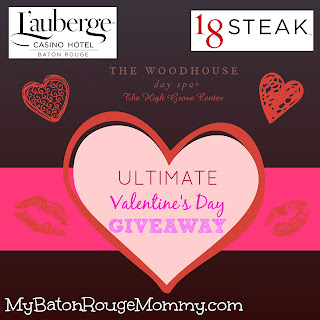 Valentine's Day is just around the corner - literally only 10 days away. What comes to mind when you think of Valentine's Day? Is it chocolate and flowers?

According to a recent poll with My Baton Rouge Mommy readers, the top three things that women really want for Valentine's Day are - a massage, a night out alone with their significant other and a clean house.


L'Auberge Casino Hotel
Down on the Mississippi, and 12 stories above expectations, you’ll find a southern Louisiana retreat, designed to capture the rich culture of Baton Rouge – and your heart. Live it up, Louisiana-style…
Read more 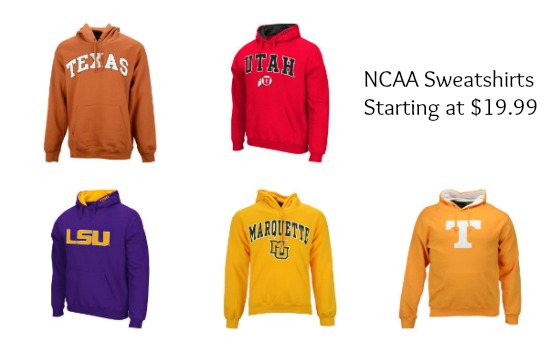